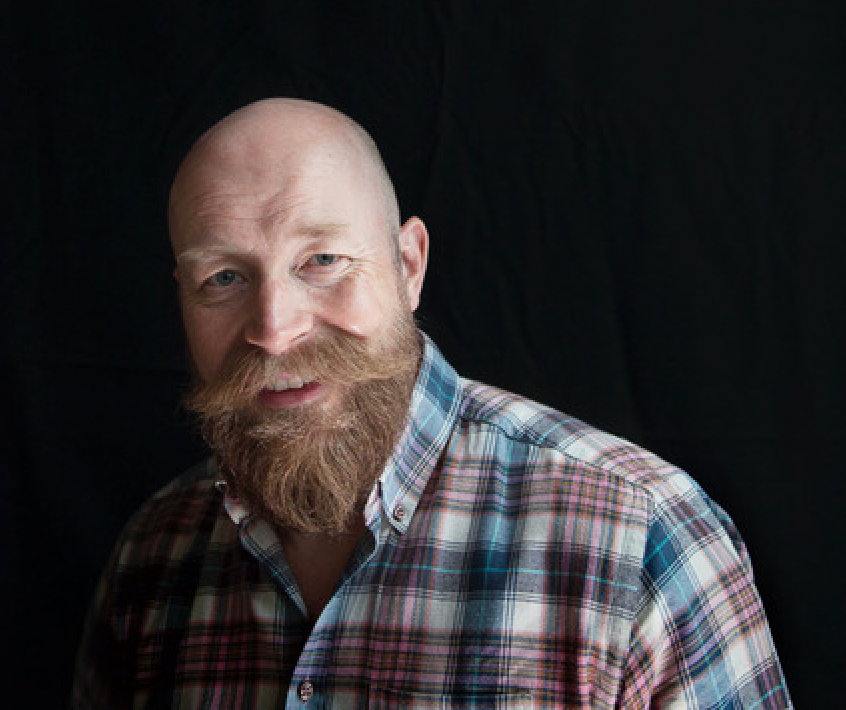 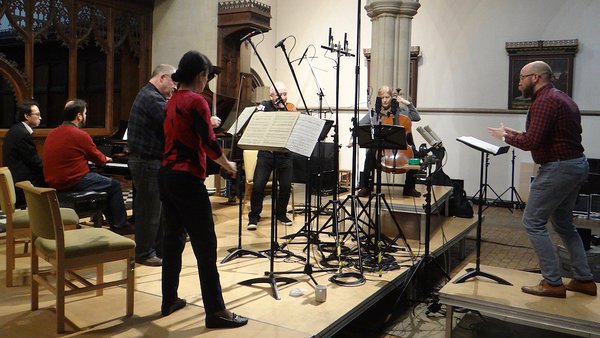 Number of performances lost due to the  current situation:
14
Donate€1
Donate€10
Donate€100
Having studied as a choral scholar at New College Oxford, Daniel went on to study in the US and Canada and at the Royal Academy of Music and has since established himself as a highly adaptable singer/actor able to encompass the most dramatic interpretations of the most demanding contemporary works currently in performance, such as Ades, Birtwistle, and Ligeti. Equally comfortable in the standard operatic and concert repertoire, Daniel sings regularly at the Oxford Lieder and Aldeburgh Festivals alongside regular appearances with ENO, Opera North and Glyndebourne Festival as well as with the major European orchestras.
Daniel has recently started producing classical music films and you can see details of his latest project here:  www.onwenlockedge.com
Full biography here: https://www.hazardchase.co.uk/artists/daniel-norman/